A popular tale about a wonky donkey

In 2008, it won the APRA children's song of the year, and now a new accolade - the New Zealand Post Children's Choice book award.

So, what makes Craig Smith's children's book and song The Wonky Donkey so popular? It might have something to do with this little question - What do you call a donkey with only three legs, one eye, likes to listen to country music, is quite tall and slim, smells really bad, gets up early in the morning and hasn't had any coffee, is always getting up to mischief but is quite good looking? A.... spunky, hanky panky, cranky, stinky dinky, lanky, honkey tonkey, winky, wonky donkey - of course! 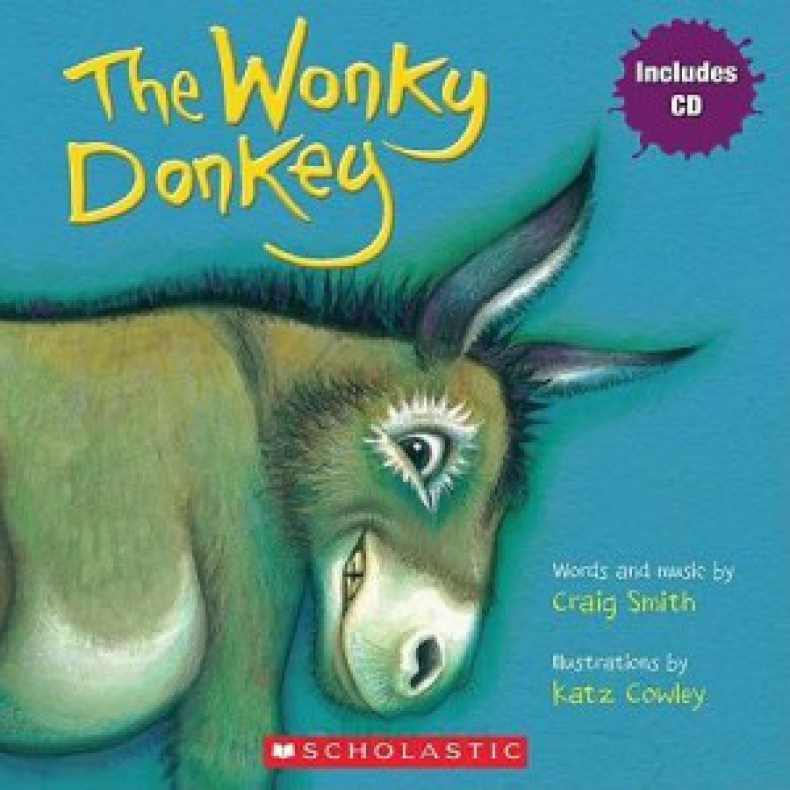 Catch the interview we had with Craig this week, as part of our Fresh Ideas section:

Craig doesn't just make content for children. He recorded part of his album, 45 South, at Tandem Studios. He has also signed to another book with the song Willbee the Bumblebee. That's due to be released in October 2010. In the meantime, stay entertained with The Wonky Donkey:

It's time to get back to enjoying the theatre! The NZ premiere of Paragon Dreams is the latest show...

Easy, direct, instant and affordable, livestream to your audience with "Livestream Plug & Play". We...

One of the major industries that our economy relies on is hospitality. This episode, we chat to some local...

Tags Schools, Education
For over 10 years we've helped New Zealand schools and learning institutions promote themselves as a learning...

Tags Podcasting
Christchurch city centre has been through the wringer with the earthquakes and trying to get back on track...

One essential service that we sometimes forget about are the news media. They’re the ones who are bringing us...

Tags Podcasts
Since the early 2000's, Dave Dunlay's house in Lyttelton has been slowly accruing many of Tandem's old...

Tags Podcasting, Podcasts
A major theme in this podcast series is leadership. There's a daily challenge happening at the moment for...

Tags Podcasting, Podcasts
Christchurch NZ is in the business of promoting the beautiful Canterbury region, particularly Christchurch as...

Tags Podcasting, Podcasts
Our national rugby team may always seem calm and collected on the field, but most of this will be down to the...

Tags Podcasting, Podcasts
The fifth episode of the new podcast series "Canterbury Business - The Lowdown" has just been released....

How does Level 2 affect your event?

COVID-19 has brought a world of confusion and frustration to event organisers and content creators around the...

Tags Podcasting, Podcasts
It wouldn’t be a disaster in Canterbury without the Student Volunteer Army. Executive Director and...